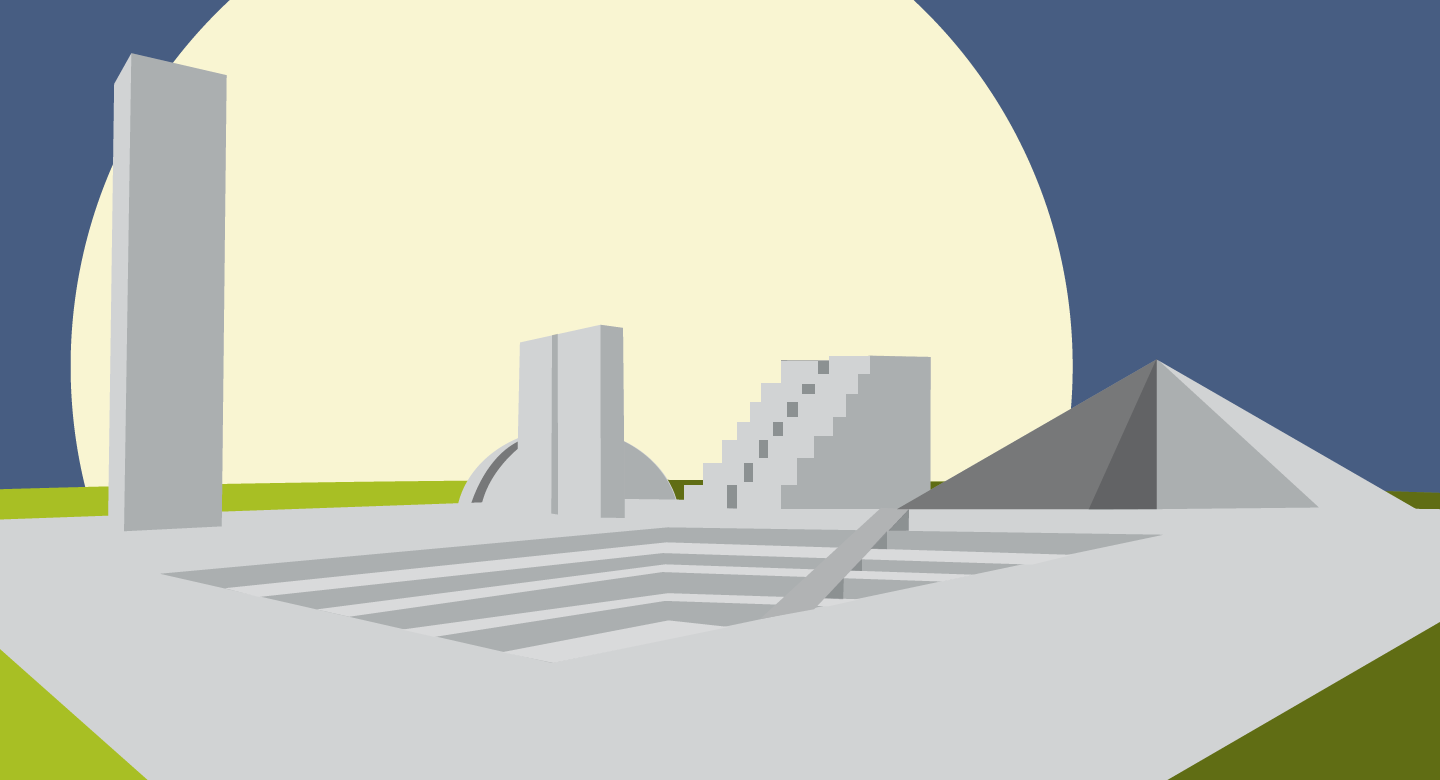 The Yehoshua Rabinovich Foundation for the Arts, Tel Aviv, was founded in 1970, under the name: “The Tel Aviv Literature and Art Foundation”. It was started by then Mayor of Tel Aviv, Mr. Yehoshua Rabinovich, after whom the Foundation was named following his death, Israel’s Minister of Education and Culture, Mr. Yigal Alon, and Mr. Aharon Becker, chairman of the Peretz Naftali Foundation.

Funds for the Foundation are provided by revenues on its basic capital, budgeting from the Tel aviv- Yafo Municipality, and support from the Ministry of Culture and Sport, the Israeli Film Council, Mifal HaPayis, and other sources.

Among other areas, the Foundation is active in literature, music, dance, plastic art, experimental theater, and cinema. It maintains a fund for artists in distress, named after late actor and comedian Dudu Dotan, sponsored by the Ministry of Culture and Sport and Mifal HaPayis, and, along with the Recanati Foundation, an experimental theater center, Matan, and the Cinema Project, that are supported by the Ministry of Culture and Sport and the Israeli Film Council. The Foundation is involved with many other projects and initiatives in every field of the arts.

The Foundation operates through professional consulting committees, which include various renowned figures in the arts. The boards of Cinema Project and Matan are headed by Mr. Leon Recanati. The Foundation’s board of directors has been chaired by Mr Yehoshua Rabinovich (deceased), Mr. Shlomo Lahat, Mr. Roni Milo, Mr. Nathan Wallach and Mr.Nissan Krupski. Today, the chairman of the board is Mr. Asaf Zamir, Deputy Mayor of Tel Aviv- Yafo.